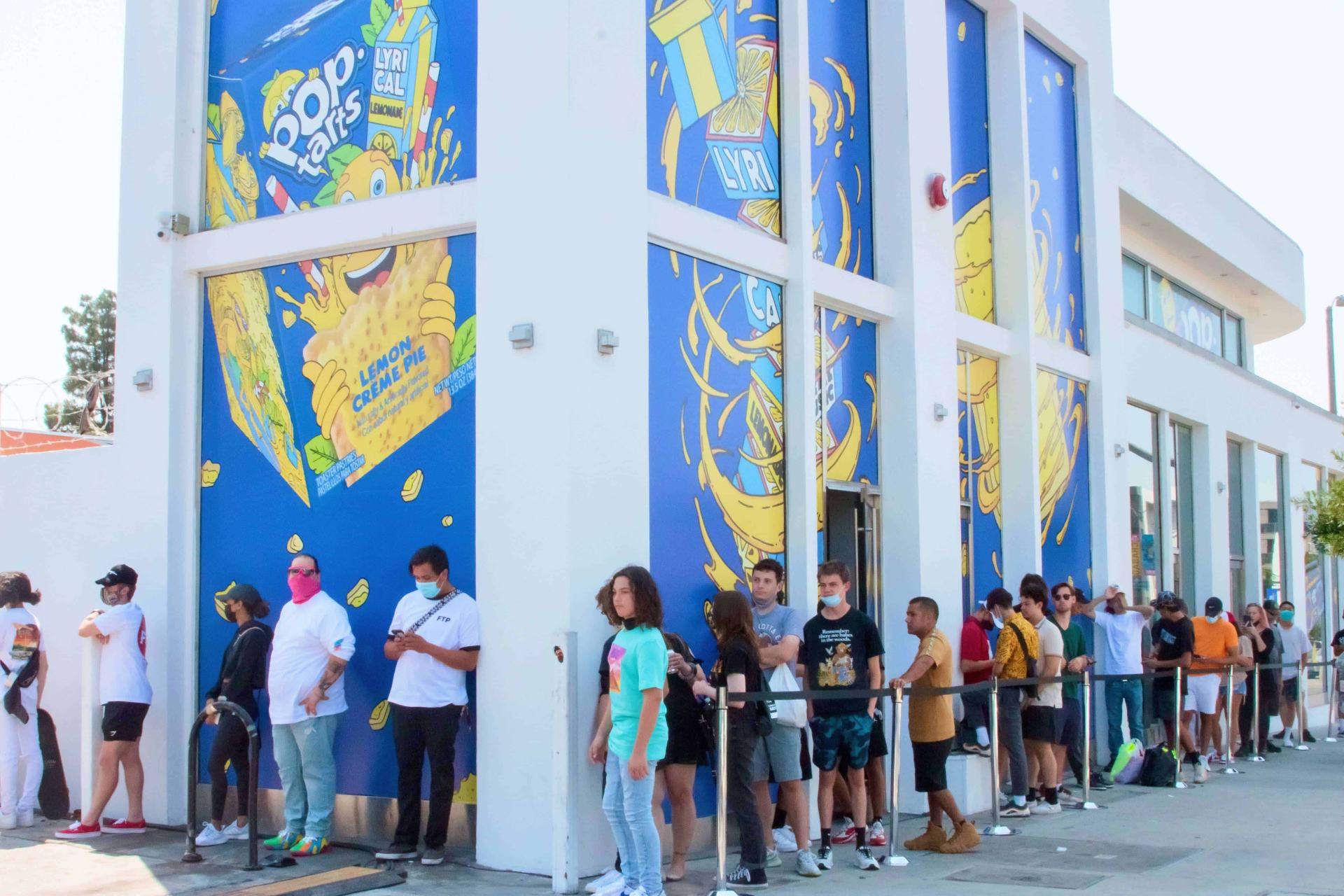 Within hours of the event beginning, these custom boxes began to pop-up on resale sites like ebay and grailed, with asking prices ranging from $75 to $500+. When the boxes dropped on LyricalLemonade.com the following day, they sold out in less than 90 seconds. 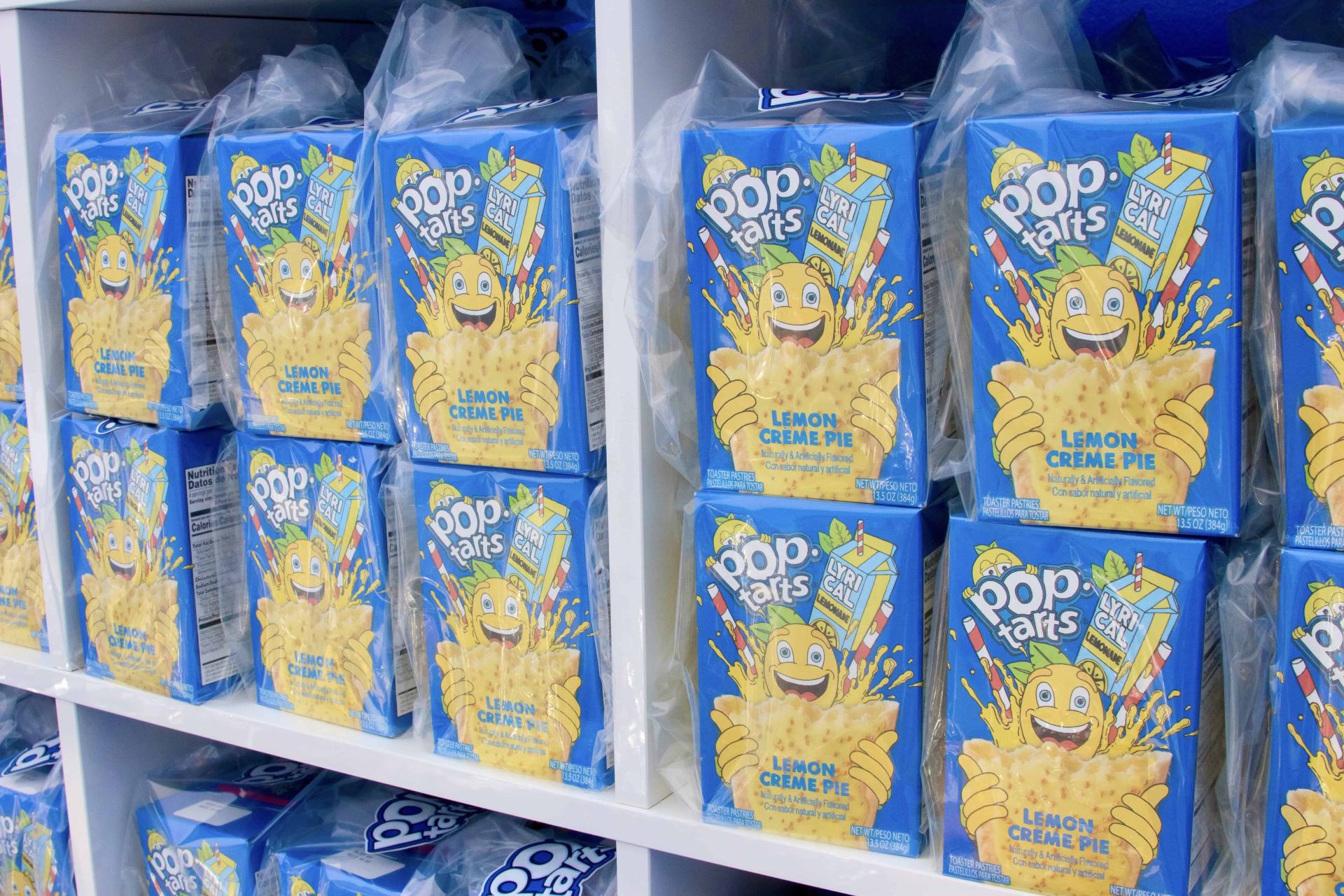